An extension of K2’s Torsion Control Design, Spectral Braid is a first of its kind variable angle reinforcement (Patent Pending) that allows for precision tuned torsion and flex by altering the fiber orientation along the length of the ski. Lively, energetic, and remarkably composed; Mindbender skis with K2’s Spectral Braid have stability and control in spades while remaining hyper-maneuverable.

TORSION CONTROL DESIGN:
Designed to enhance stability and control in all snow types, TORSION CONTROL DESIGN combines a progressive torsional flex, with a balanced and even longitudinal profile. Torsionally stiffest in the forebody and center of the ski, then easing throughout the tail, K2 skis with TCD have both precise, accurate turn initiation and smooth, consistent turn release in all snow types

Adding a 30° angle to the sidewall in K2’s Hybritech construction, SlantWall increases a ski's agility and responsiveness while maintaining accuracy and power. 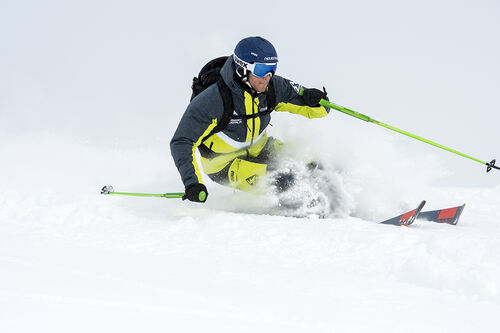 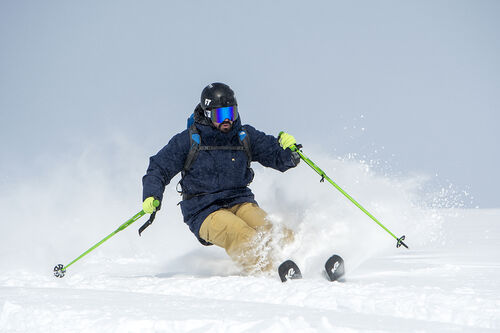 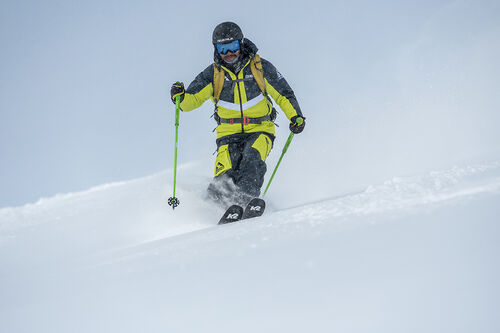 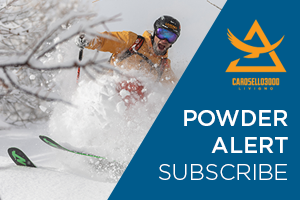 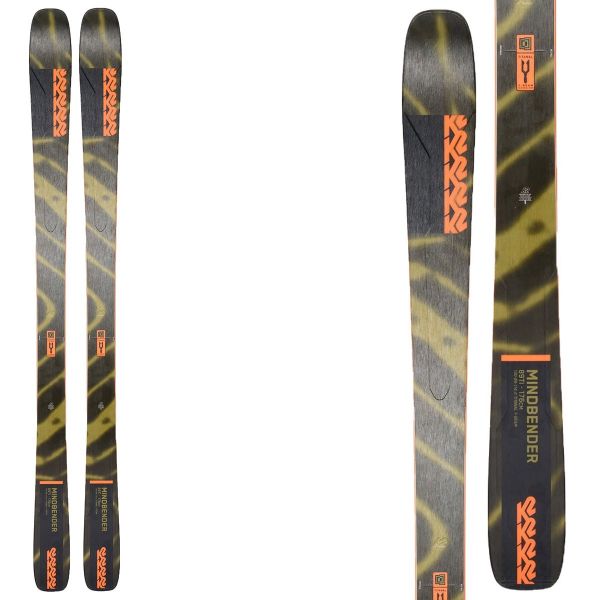 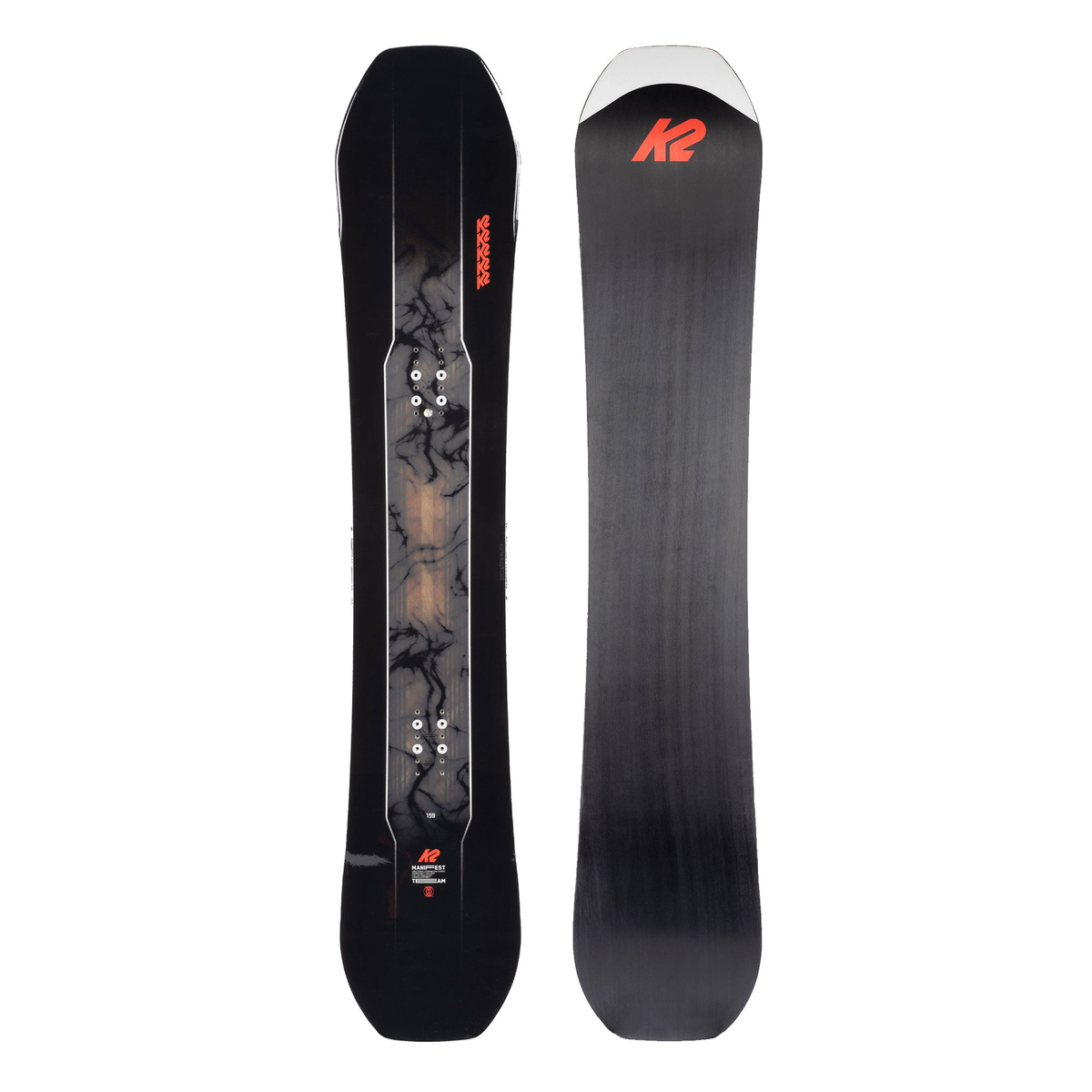 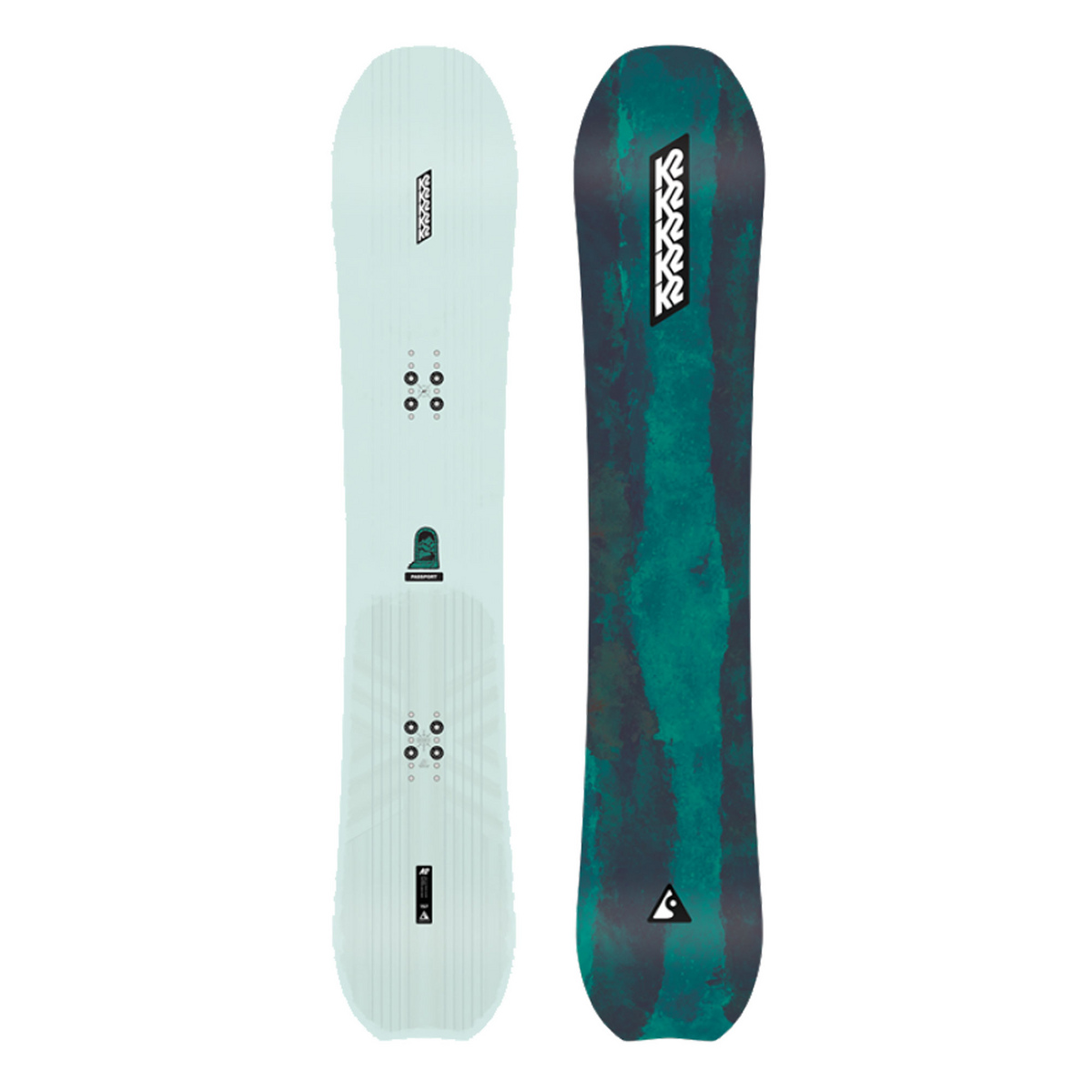