Also known as "Top of the World", St. Moritz is considered the oldest and one of the most famous winter resorts in the world. Due to its favorable location residents enjoy over 300 days of sunshine a year. In summer on can enjoy horse riding golf, walking, climbing and biking. St. Moritz is extremely popular in the summer months as an altitude training base for distance athletes, particularly cyclists, runners, and race walkers. St. Moritz basically consists of two villages, St. Moritz-Bad and St. Moritz-Dorf, respectively on the lake and on the hillside. It has been the host city for the 1928 and 1948 Winter Olympics. It also hosted the 1934, 1974 and 2003 Alpine Skiing World Championships. It is one of three cities that have hosted the Winter Olympic Games twice. St. Moritz was mentioned in the 1964 James Bond film "Goldfinger" and in the 1981 James Bond film "For Your Eyes Only". First week of September, 2009 Filmed with the Vado HD pocket camara. 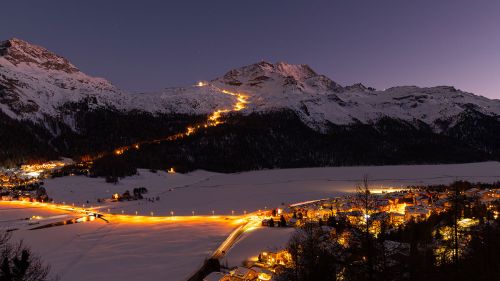 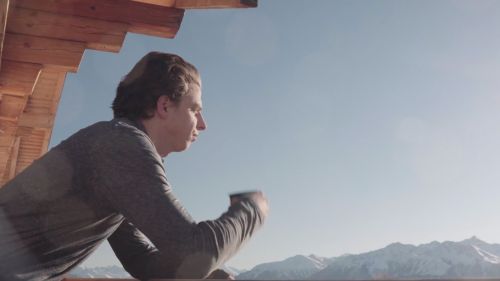 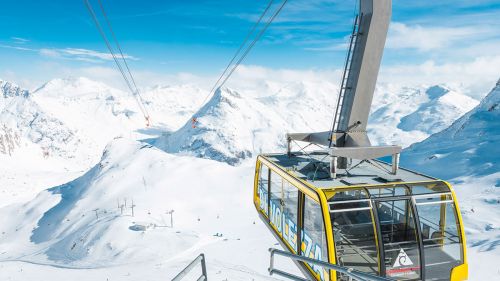 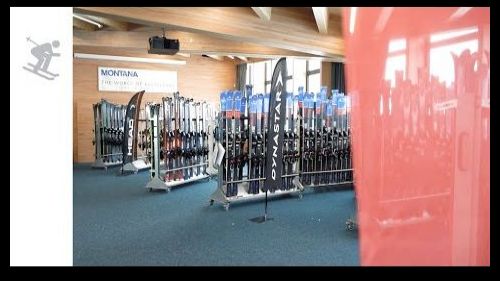 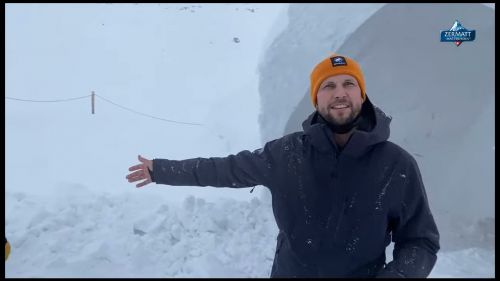 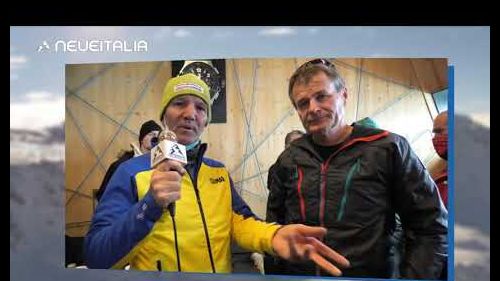 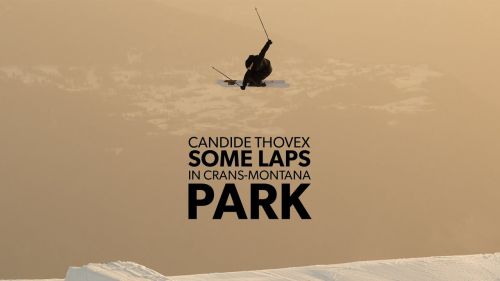 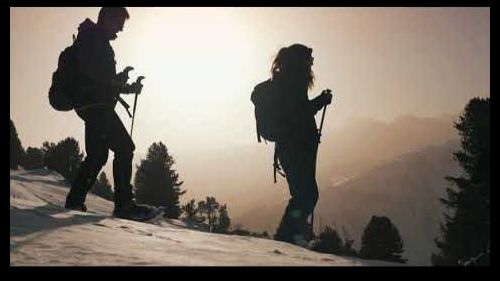 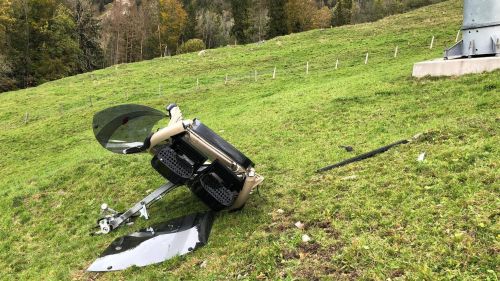