The 9th edition of the International Freeski Film Festival (iF3) is presented by Skullcandy.

iF3 is a film festival dedicated to freeski movies and culture. It is the biggest annual celebration of freeskiing. The festival starts in its hometown, Montreal, Canada, and then goes on tour around the world. iF3 hosts world premieres for every major ski movie producer alongside up and coming amateur producers. iF3 is considered the Cannes Film Festival of the ski world. 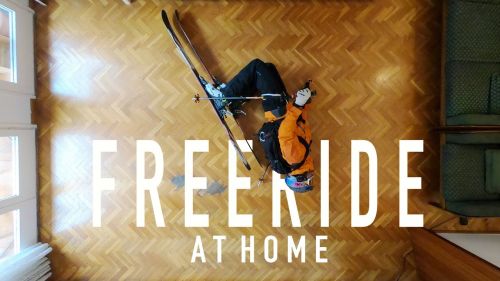 Freeride Skiing at Home in 4K 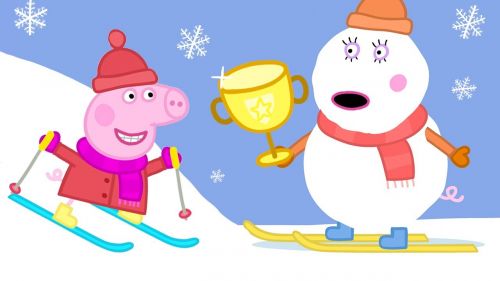 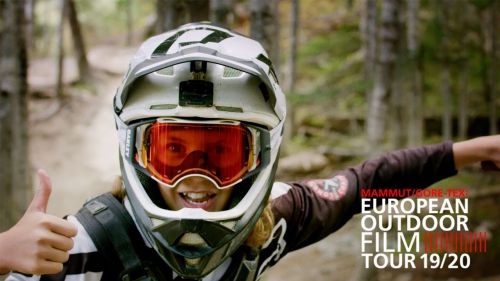 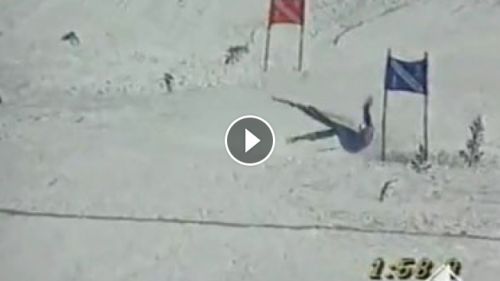 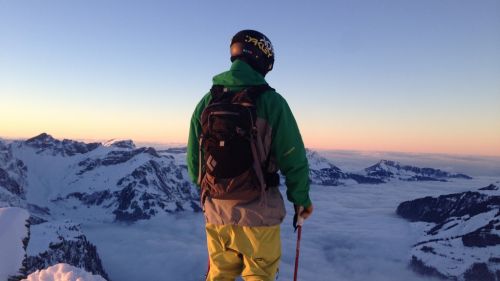 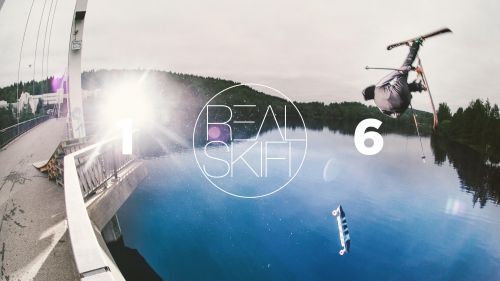 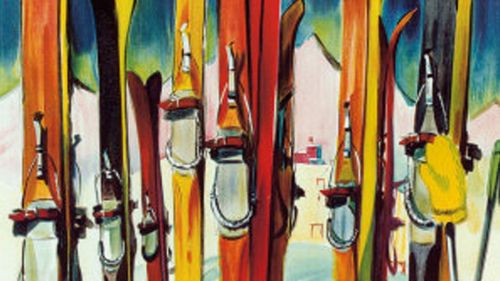 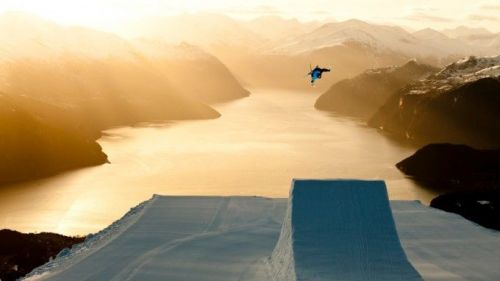