For more on The Collective with Faction Skis ?
https://www.thecollective.film

The second full feature ski film by The Faction Collective, in co-production with Red Bull Media House, is now here!

Adventuring to undiscovered peaks together, plotting midnight-raids on inner-city handrails, lapping your home run until that last ray of sunshine disappears behind a distant ridge? Skiing is Collective. Some call it a tribe mentality, others call it a shared sense of purpose. This film is our definition, written by a diverse team, each with their own ideas, their own forms of expression. THE COLLECTIVE is more than the sum of its parts. No matter who you are or where you come from ? it feels good to be part of something special.

To Win a Dream Trip with The Collective crew, check this out https://bit.ly/35So5PC

© 2019 The Faction Collective SA & Red Bull Media House
Please only use and share this embed code of the official video.
Third party downloads and distribution is not permitted.

___
Experience the world of Red Bull Snow like you have never seen it before. With the best snow action sports clips on YouTube and original series, from skiing to snowboarding, prepare for your "stoke factor" to be at an all time high. 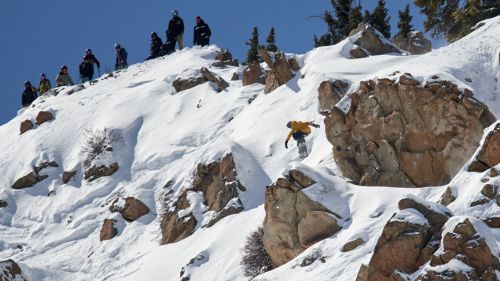 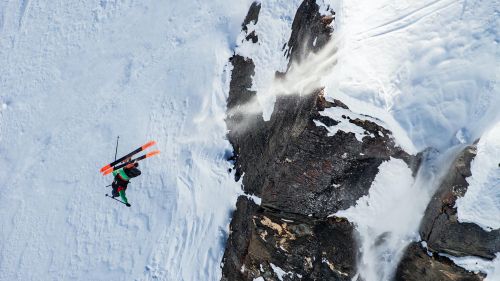 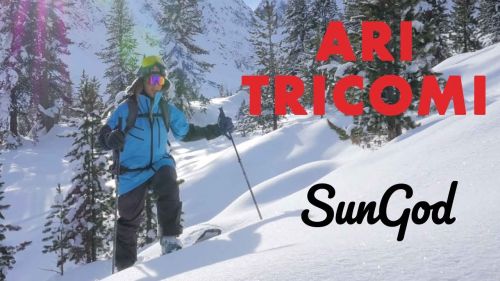 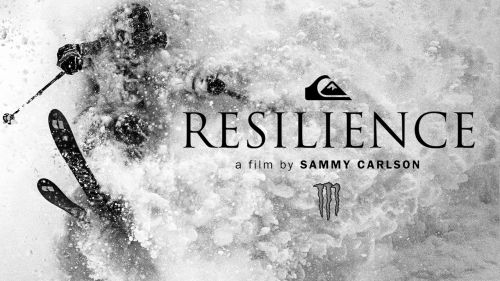 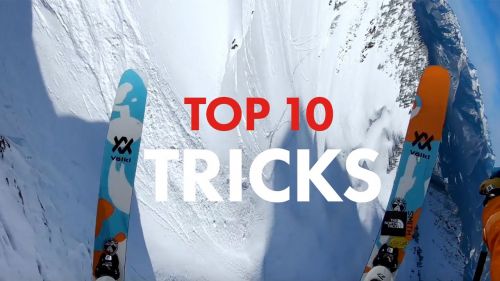 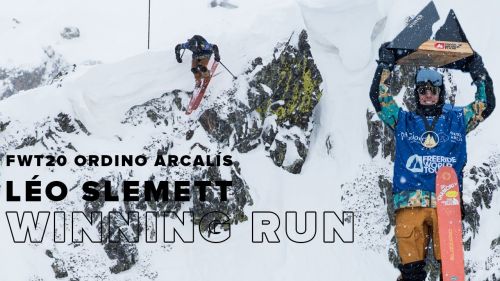 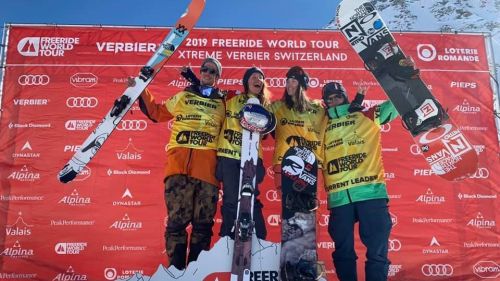 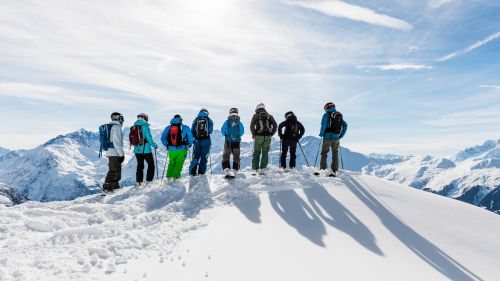 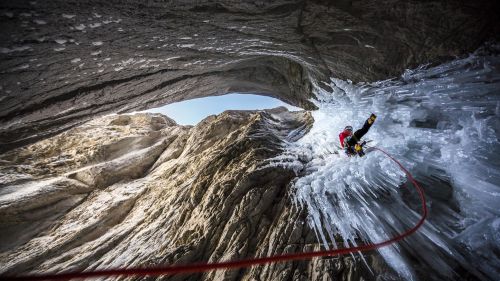