Zhang Jiakou is one of the newest ski regions in the world. Host venue of the 2022 Beijing Winter Olympic games the area will have its first real test with the Freestyle and Snowboard World Championships in 2021. Snowboard is one of the six Olympic disciplines administered by FIS - The International Ski Federation. The discipline consists of five different events Big air, Halfpipe, Slopestyle, Snowboard cross, and parallel slalom. Snowboarding is a young snow sport which began in the 1960's. The 1960's were a time of evolution, as young people looked for different forms of expression in winter sports. Snowboarding began to be organized in that decade when the advancements in modern snowboard equipment and freedom of expression led to new and exciting snowboard techniques. Snowboarding's growing popularity is reflected in its recognition as an official sport: in 1985, with the first World Cup was held in Zürs, Austria. In 1998 Snowboarding was added to the Olympic winter schedule. For further information about FIS Snowboard visit: https://fissnowboard.com Like us on Facebook: https://facebook.com/fissnowboard ? Follow us on Twitter: https://twitter.com/fissnowboard ? FIS: As the governing body of international skiing and snowboarding, FIS manages the Olympic disciplines of Alpine Skiing, Cross-Country Skiing, Ski Jumping, Nordic Combined, Freestyle Skiing and Snowboarding, including setting the international competition rules. Through its 116 member nations, more than 6'500 FIS ski and snowboard competitions are staged annually. 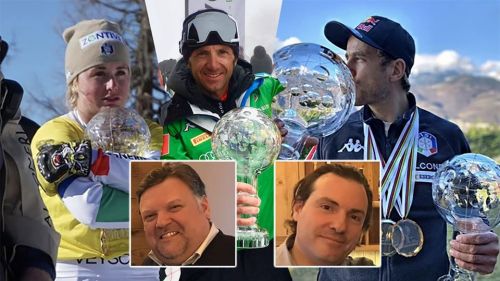 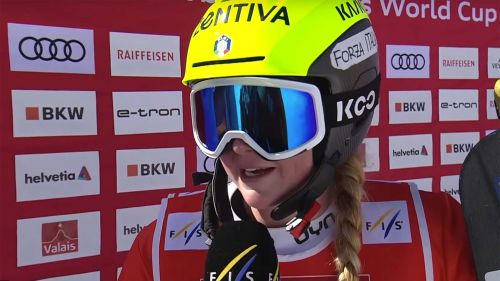 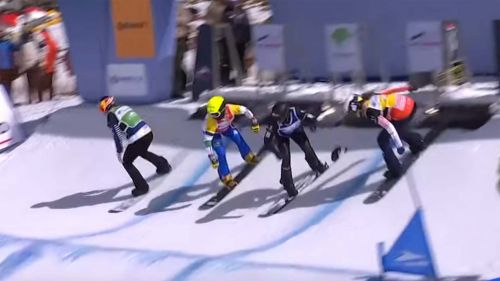 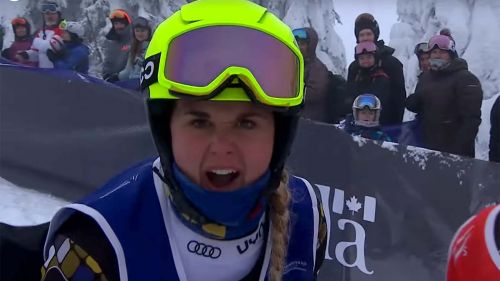 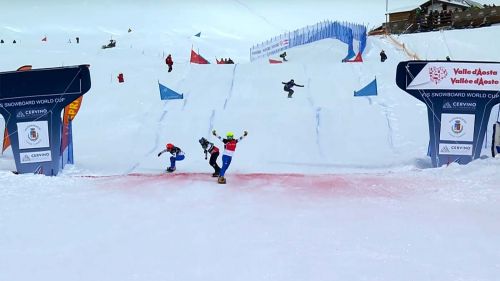 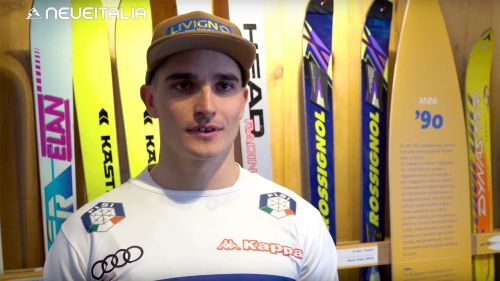 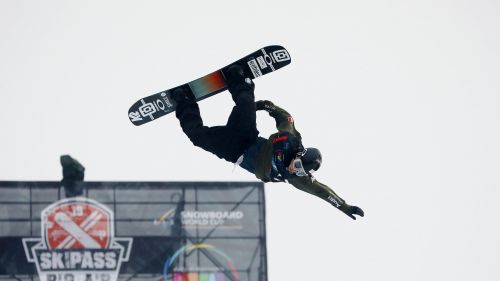 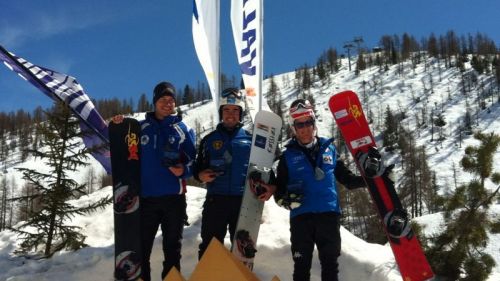 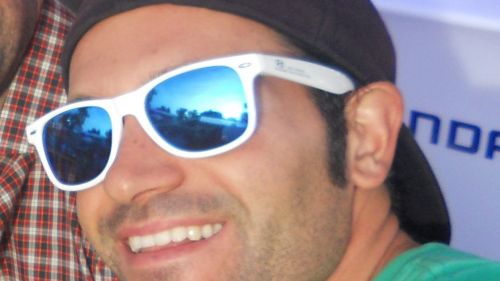 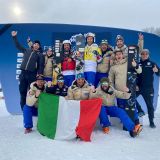