One of the 6 winners of the Piolets d'Or 2013. Elegance summarizes the traverse of this mountain east of Kishtwar, effected via the arrow-like northeast ridge, dubbed the Prow of Shiva, followed by a descent of the south ridge. It was the fifth known ascent of the mountain. British alpinists Mick Fowler and Paul Ramsden, 2003 recipients of a Piolet d'Or, completed a traverse in a nine-day round trip from base camp, finding sustained climbing on the Prow, which ranged from numerous pitches up icy cracks in Chamonix-style granite to long, protectionless leads on thinly-iced slabs reminiscent of winter climbing on Ben Nevis. Video by Vinicio Stefanello (Planetmountain.com) & Francesco Mansutti for the Piolets d'Or 2013. Courmayeur Mont Blanc, Chamonix - Mont Blanc. 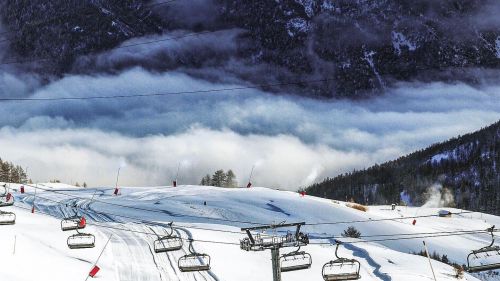 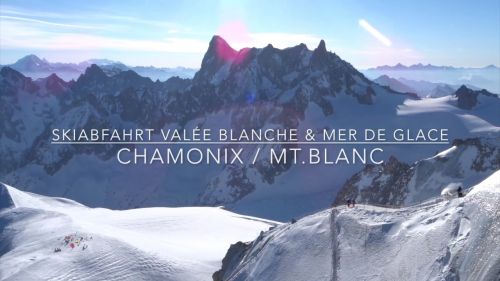 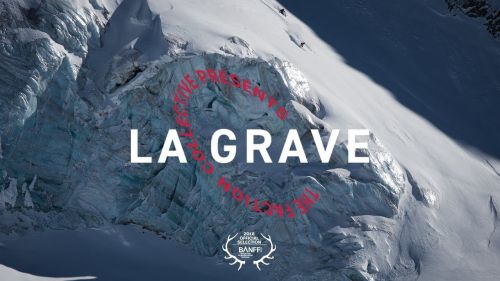 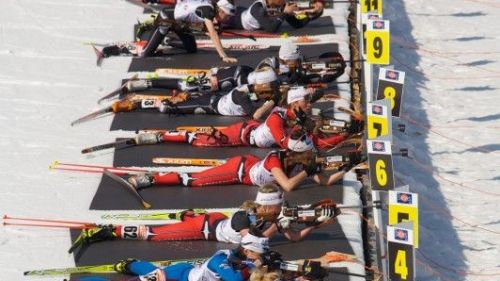 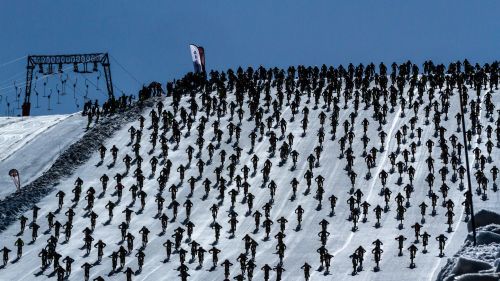 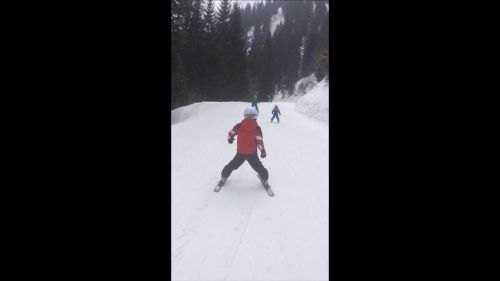 Beginners to touring Morzine, Les Gets & Neon with Ease