Freestyle is one of the six Olympic disciplines administered the - The International Ski Federation (FIS). The discipline consists of five events Moguls, Aerials, Skicross, HalfPipe and Slopestyle. Freestyle skiing is a young snow sport beginning in the 1950's. Originally, a mix of alpine skiing and acrobatics, the first freestyle skiing competition was held in Attitash, New Hampshire in 1966. A relative newcomer to the Olympic Winter Games, Moguls became an Olympic event in 1992 in Albertville. Aerials were added for the 1994 Olympic Winter Games in Lillehammer. The newest Olympic Winter Games event, Ski Cross, made its debut in Vancouver in 2010. In 2014 halfpipe and slopestyle were added to the Olympic winter schedule. 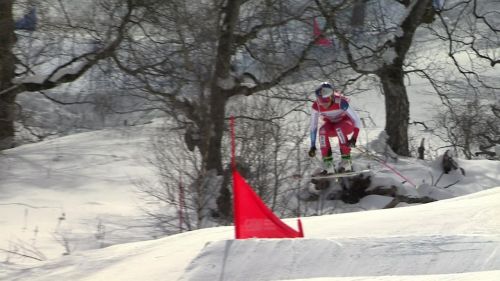 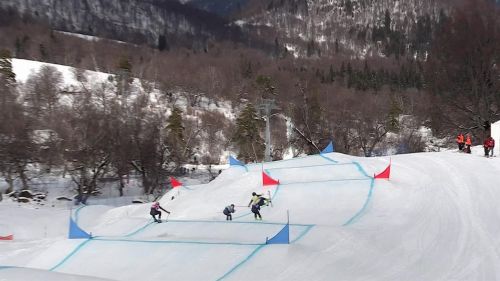 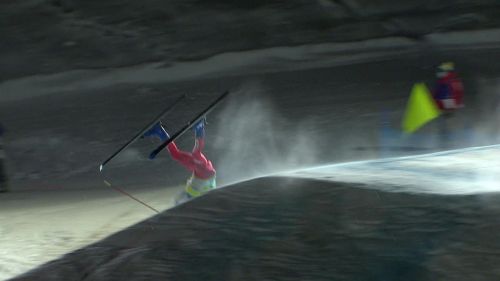 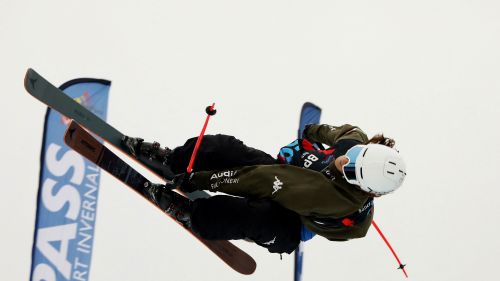 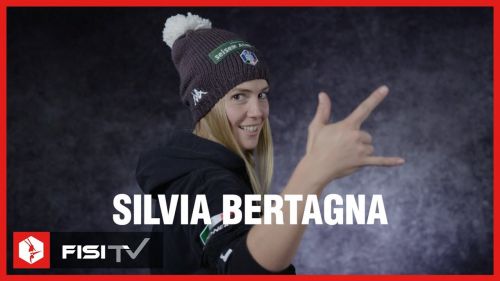 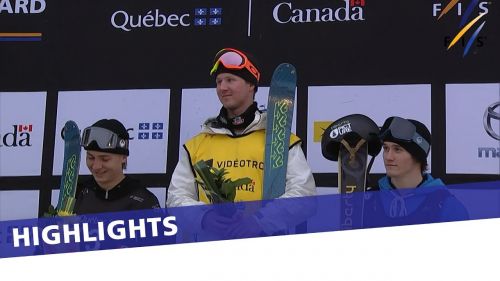 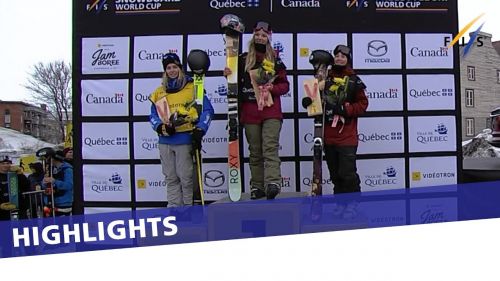 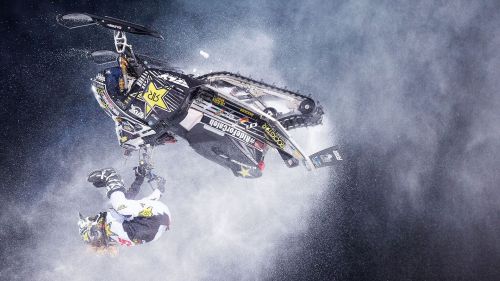 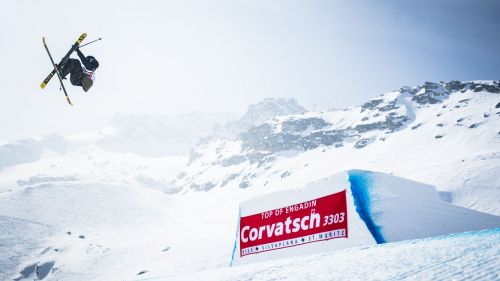