A British Invasion - Inside the Fence - FISCrossCountry

A British Invasion - Inside the Fence - FISCrossCountry

Not known for it's Cross-Country skiers the team from Great Britain has produced two of the World's best and in the latest Inside the Fence we take a look at how they got to this point. Cross-country skiing originated in Fennoscandian countries in prehistoric times. It was still widely practiced in the 19th century as a way of moving from place to place in winter. As a sport, cross-country skiing is one of the most difficult endurance sports, as its motions use every major muscle group. Modern cross-country ski competition is experiencing a revolution that is resulting in greater compatibility with audiences which began with the addition of the Sprint event to the World Cup and Olympic competitions in 2002. For further information about FIS Ski Jumping visit: https://www.fiscrosscountry.com/ Like us on Facebook: https://www.facebook.com/fiscrosscountry Follow us on Twitter: https://twitter.com/fiscrosscountry Follow us on Instagram: https://instagram.com/fiscrosscountry FIS: As the governing body of international skiing and snowboarding, FIS manages the Olympic disciplines of Alpine Skiing, Cross-Country Skiing, Ski Jumping, Nordic Combined, Freestyle Skiing and Snowboarding, including setting the international competition rules. Through its 116 member nations, more than 6'500 FIS ski and snowboard competitions are staged annually. 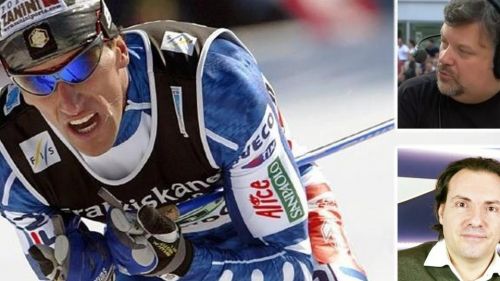 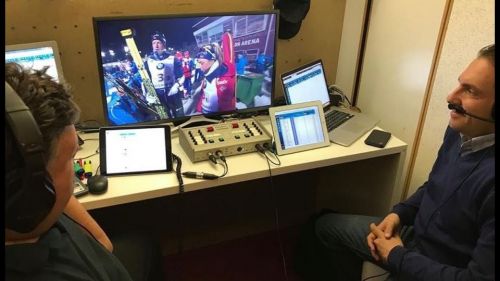 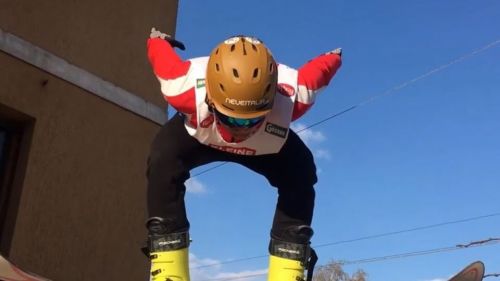 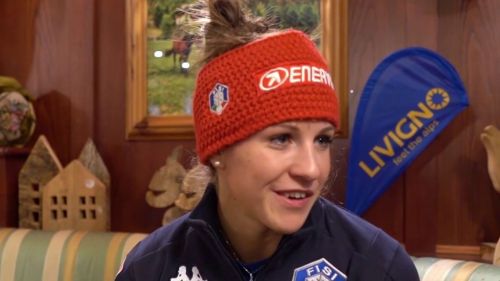 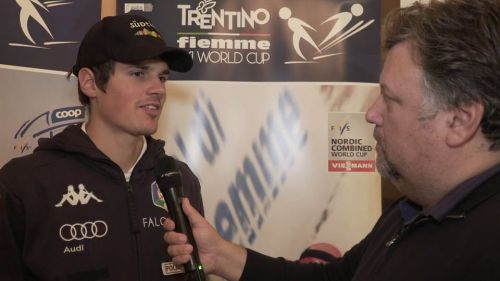 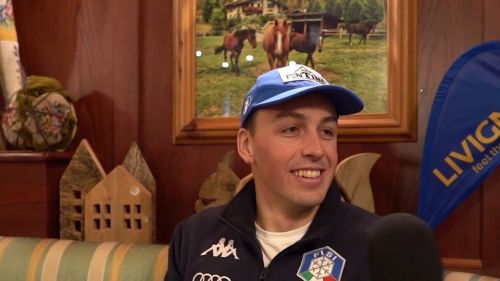 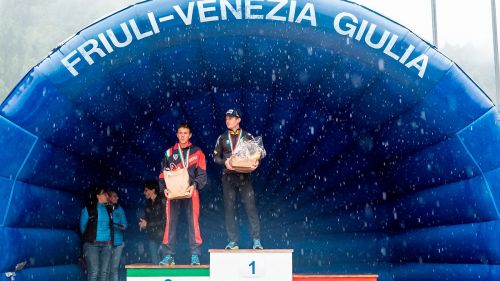 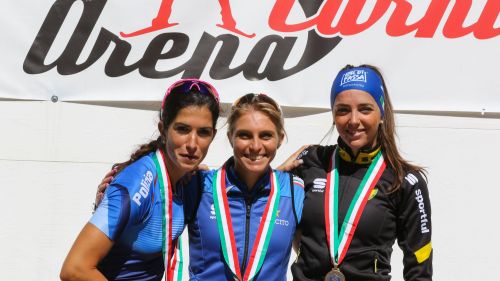 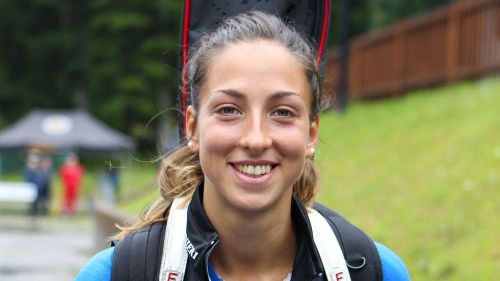