A compilation video of the skiing trip to the Dolomites in January 2013 organised by Singlesport.com in conjunction with AlpineItaly. A group of 16 intermediate skiers had a great week being guided and instructed by Dave and Alessandro. Based in Colfosco, Alta Badia, we were able to ski the Corvara and Sella Ronda areas including the Marmolada - the highest point in the Dolomites. Mainly red and blue pistes with the occasional black for those who wanted the challenge. 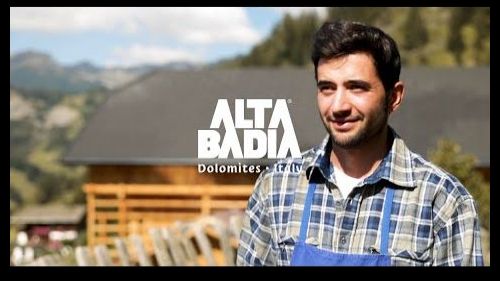 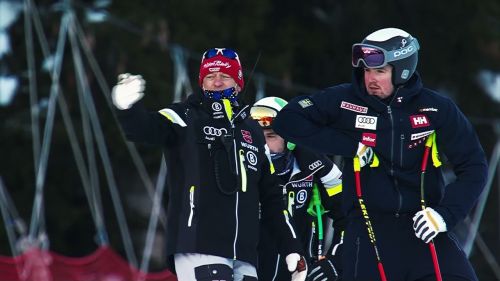 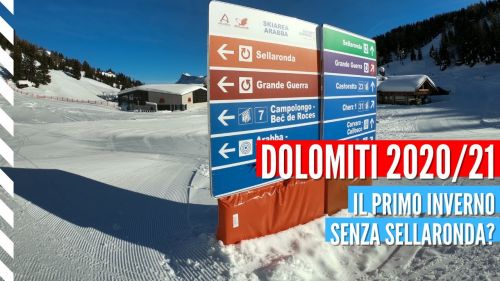 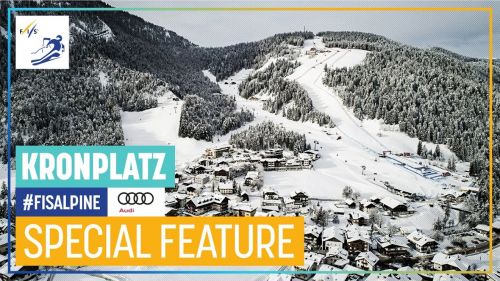 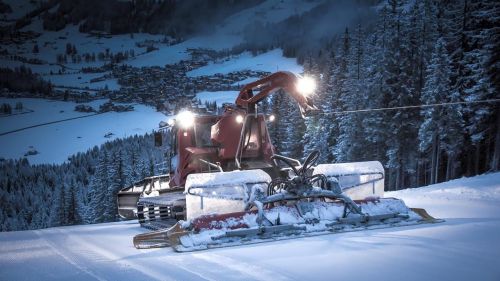 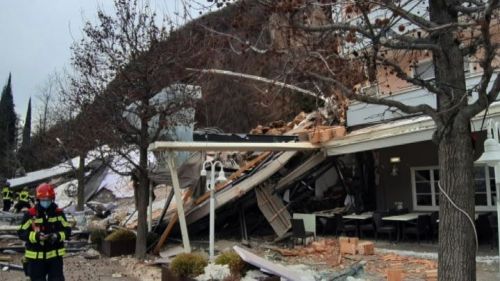 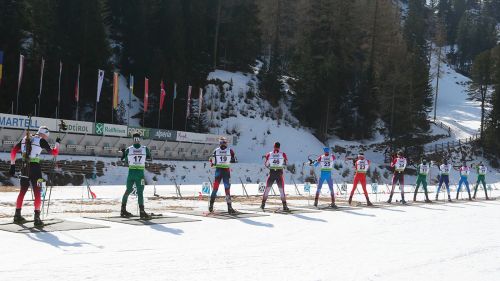 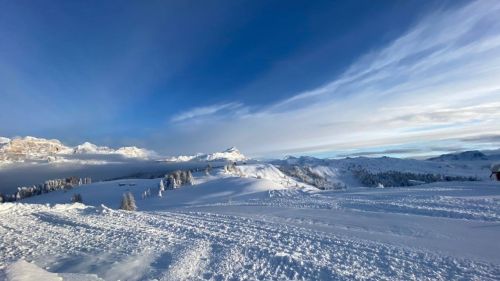 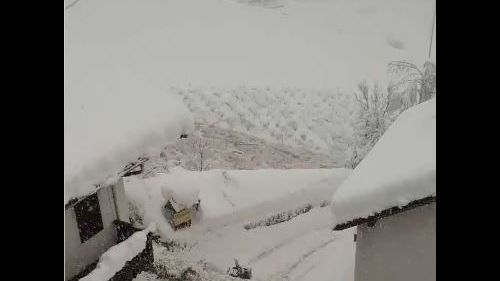