Google celebrates the 120th anniversary of the first modern olympic games. On April 6, 1896, the Olympic Games, a long-lost tradition of ancient Greece, are reborn in Athens 1,500 years after being banned by Roman Emperor Theodosius I. At the opening of the Athens Games, King Georgios I of Greece and a crowd of 60,000 spectators welcomed athletes from 13 nations to the international competition.

Doodle designer Olivia Huynh created 4 drawings in an old fashion drawing style. Nice.
"The practice of sport is a human right. Every individual must have the possibility of practicing sport, without discrimination of any kind and in the Olympic spirit, which requires mutual understanding with a spirit of friendship, solidarity and fair play." -- Olympic Charter

FAQ:
When did the modern olympic games start?
First modern Olympics is held ? History.com This Day in History ? 4/6/1896. April 6. Sports. On April 6, 1896, the first modern Olympic Games are held in Athens, Greece, with athletes from 14 countries participating.

Where were the first Olympic Games of the modern era celebrated?
The 1896 Summer Olympics (Modern Greek: ? 1896, Therinoí Olympiakoí Agó?nes 1896), officially known as the Games of the I Olympiad, was a multi-sport event held in Athens, Greece, from 6 to 15 April 1896. It was the first international Olympic Games held in the Modern era.

When are the olympic games held?
The Olympic Games are held every four years, with the Summer and Winter Games alternating by occurring every four years but two years apart. Their creation was inspired by the ancient Olympic Games, which were held in Olympia, Greece, from the 8th century BC to the 4th century AD.

Who were the first to establish the Olympic Games?
In 1850 an Olympian Class was started by Dr. William Penny Brookes at Much Wenlock, in Shropshire, England. In 1859, Dr. Brookes changed the name to the Wenlock Olympian Games. This annual sports festival continues to this day. The Wenlock Olympian Society was founded by Dr. Brookes on 15 November 1860.

Officially called the Games of the I Olympiad, the events took place inside the Panathenaic Stadium. The 1896 games included 9 different sports and 43 events. Most noteworthy was the marathon ? it had the greatest number of international athletes ever. Equally noteworthy was its winner, Spyridon "Spyro" Louis, the only Greek champion in the athletics division, and a national hero for the host country. His monumental victory on that historic day continues to inspire Greek pride. Today's Doodle by Olivia Huynh shows 4 different scenes from the games; refresh the homepage to see them all. 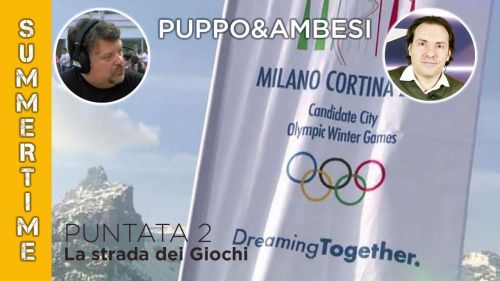 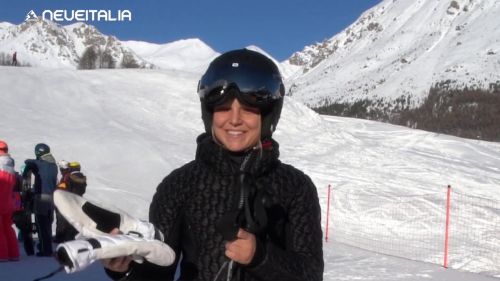 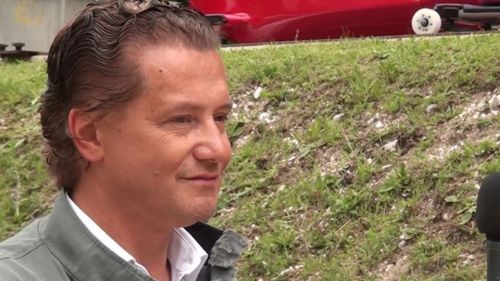 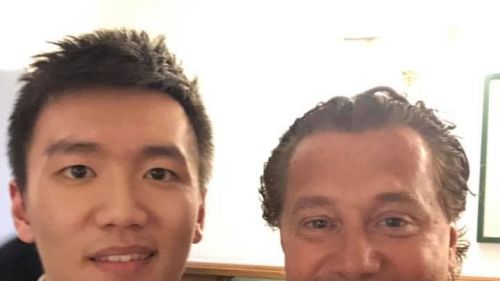 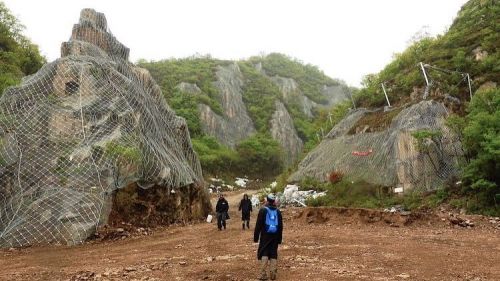 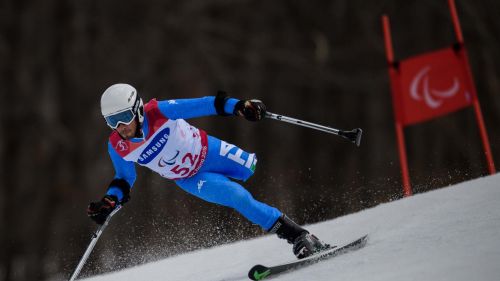 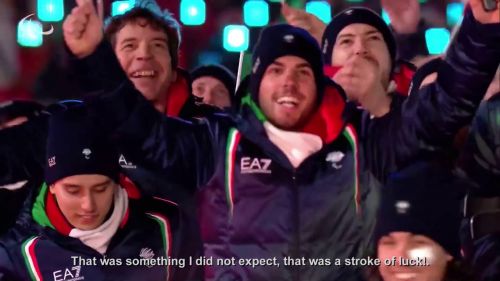 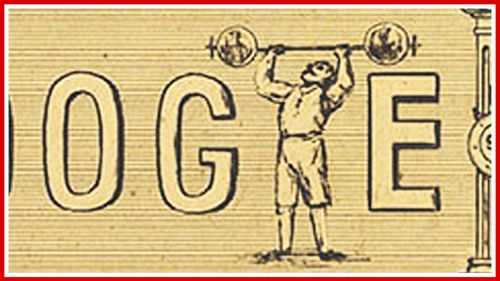