This is the video I submitted to be considered for the GB Bordercross squad. The GB squad held open trials throughout the Summer of 2016, which I couldn't attend due to a work contract in Greece, and after a telephone conversation with the GB Performance Director I was asked to submit some footage for consideration. In this video I try and show the selectors that I can fulfill the requirements/competency, as specified on the GB SBX mission statement, to be able to compete at the National Level, and then hopefully Internationally. I hope you enjoy the video and any feedback is welcome whether positive or negative. P.s. this was the first video i have ever edited in gopro so apologies as I didn't know how to cut the track, actually I just assumed it would have cut when the video stopped. 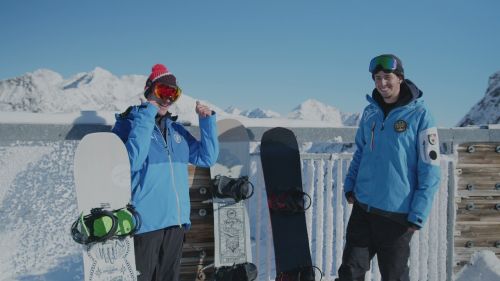 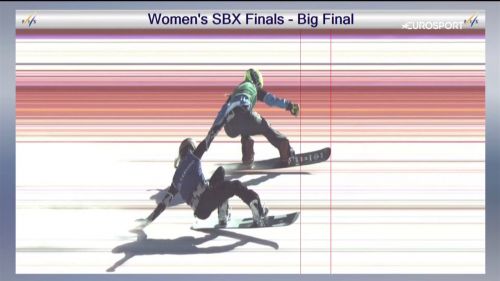 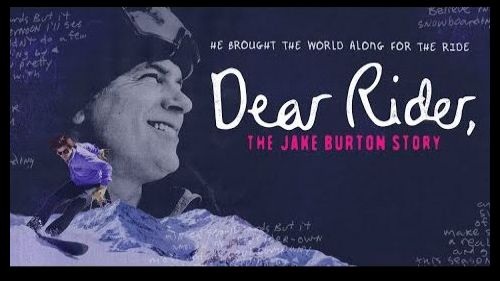 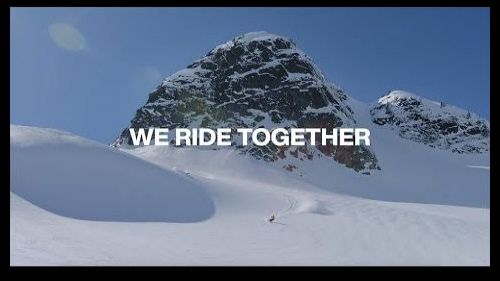 Burton - We Ride Together 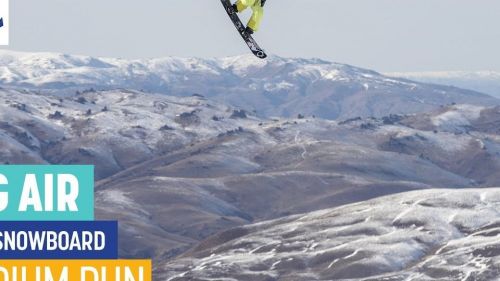 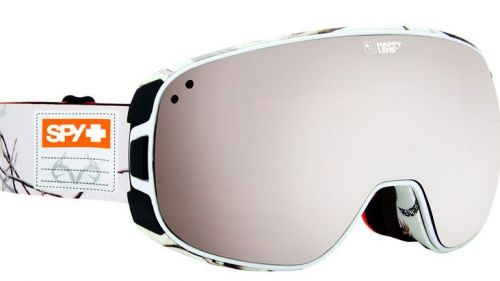