US female skier Sarah Schleper in the 2nd heat of a WC giant slalom race in Are (Sweden) held on December 12th 2009, where she finally finished 8th. She was known for her roar at the start. After passing the finish-line she enjoyed her good run and sent greatings to her little child via tv. She was one of few mothers in skiing world cup circus. Sarah Schleper (born February 19, 1979 in Glenwood Springs, Colorado) is a retired American alpine skier whose career spanned from 1995 to 2011. Her lone World Cup victory was at a slalom event in Switzerland in 2005. Schleper also competed in four Winter Olympics, earning her best finish of tenth in the slalom event at Turin in 2006. Her best finish at the FIS Alpine World Ski Championships was seventh in the slalom event at Santa Caterina (near Bormio) in 2005. Schleper was named to the US team for the 2010 Winter Olympics in late 2009. Schleper announced her retirement shortly before competing in her last world cup slalom on the 29th December 2011 in Lienz, Austria. In her career spanning a total of 15 years, she took part in 186 World Cup races and achieved 4 podium finishes and one victory. As has become traditional?a skier in her retirement race can wear any apparel she desires?Schleper wore a thin brown summer dress, bare-armed and bare-legged, and stopped halfway down the course to pick up her 4-year-old son. She then skied the rest of the course with the boy in her arms, to the enjoyment of the crowd and fellow skiers. Lindsey Vonn gave Schleper a long hug in the finish area, and race organizers presented her with a huge bouquet of roses. 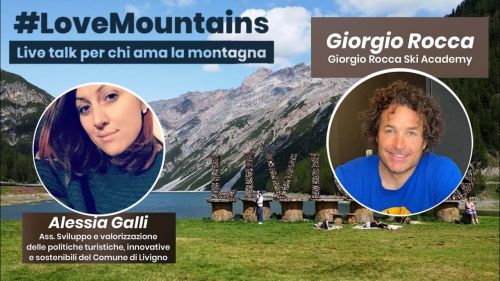 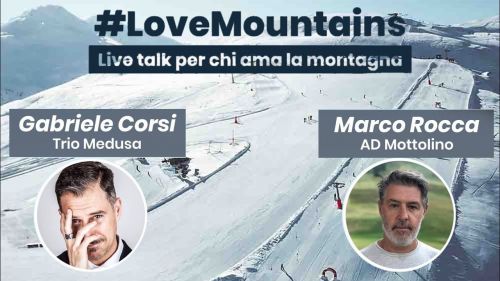 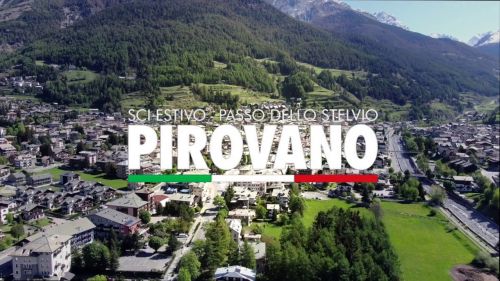 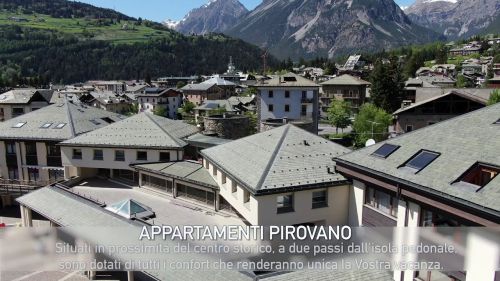 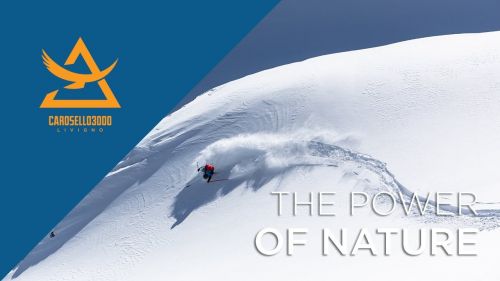 The power of Nature - Carosello3000 Livigno 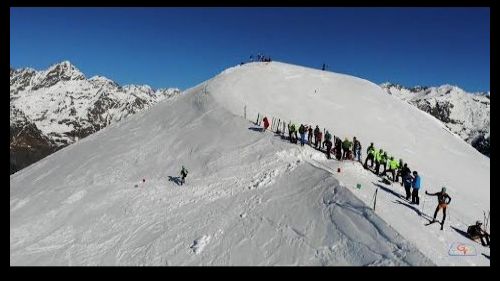 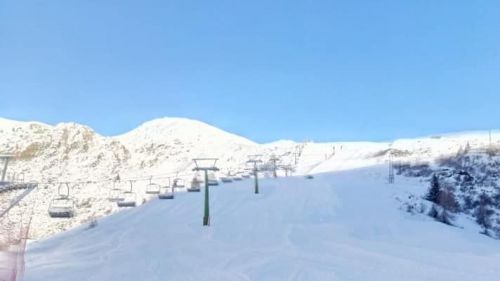 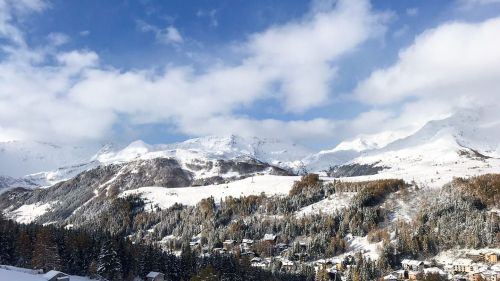 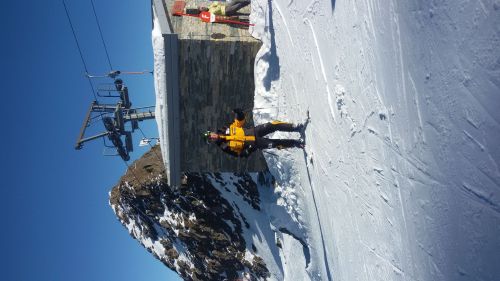