With more of an interest in sheep farming John grew up in Dunedin in the 1950s. Living next door was keen skier and Coronet Peak stalwart Arnold Divers, who exposed him to lots of stories about skiing and winter life in Queenstown.

Eventually settling down in Queenstown working on high country farms, John bought a small transport business which was the start of what is now one of the largest privately-owned businesses in the country and now also owns Coronet Peak along with The Remarkables and Mt Hutt.

Trojan Holdings remains a family owned business with a deeply embedded passion for investing in its product to make sure it can best serve its customers. 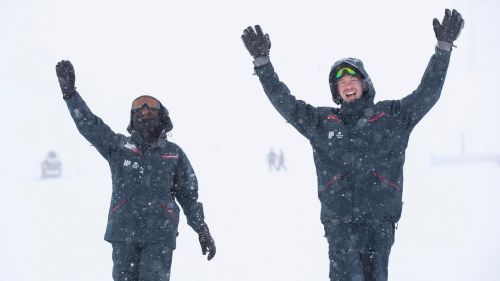 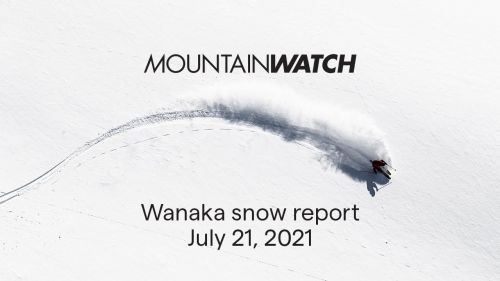 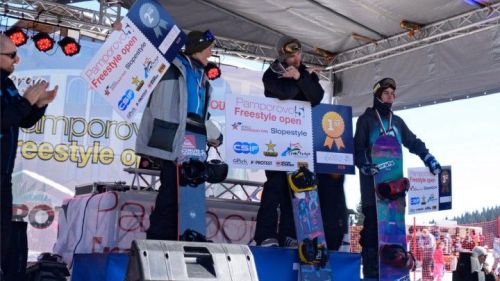 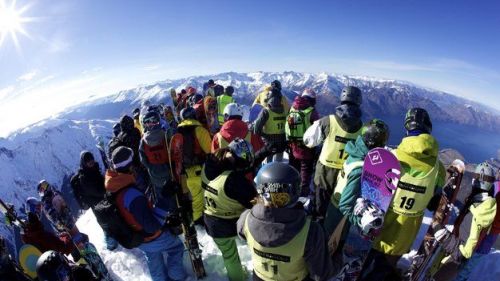