For a few years, Marco Salgado has been preaching the gospel of Sella Nevea. When not logging footage for Teton Gravity Research in Jackson, Wyoming, he spends his time shredding in Italy. This winter, a crew from TGR joined him in Sella Nevea?and luckily, the legendary ski resort was enjoying the most snow it had seen in one hundred years. With Marco as their guide, Colter Hinchliffe, Dash Longe, and Dana Flahr dove in deep. After a storm dropped over six meters of snow, the crew hopped on the resort's iconic tram. Their arrival at the summit set the tone for the day, as a shit ton of snow had poured into the tram dock. Energized?rather than undeterred?the crew promptly began terrorizing the chutes, steep lines, and pristine pow of Sella Nevea while filming for TGR's latest film, Almost Ablaze. Check out this episode of Almost Live Presented by Gore-Tex Products to see what went down?and then start making plans to head to Sella Nevea. It'll be worth your while. 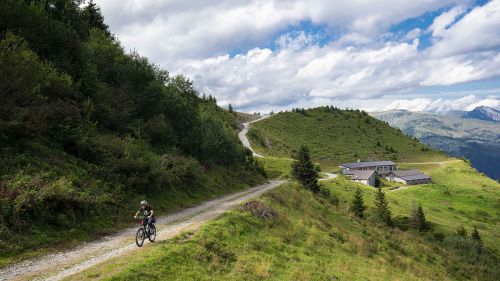 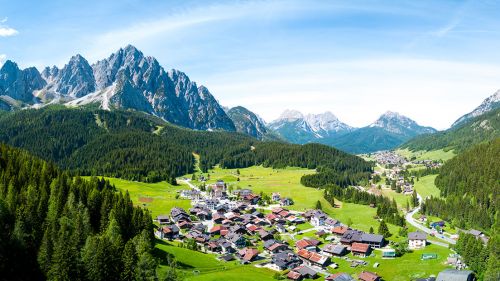 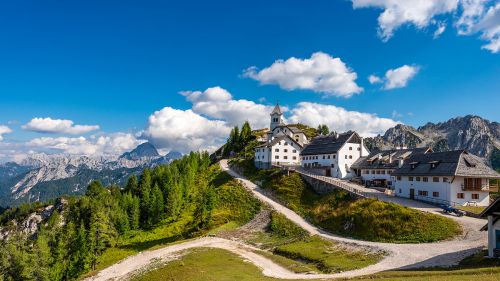 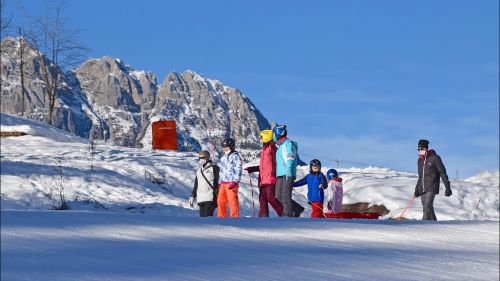 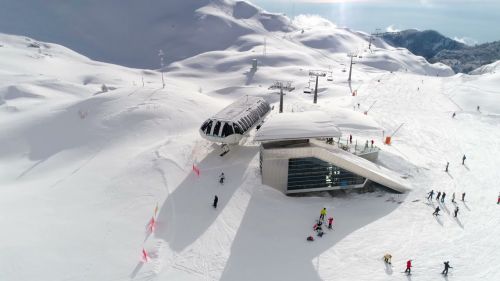 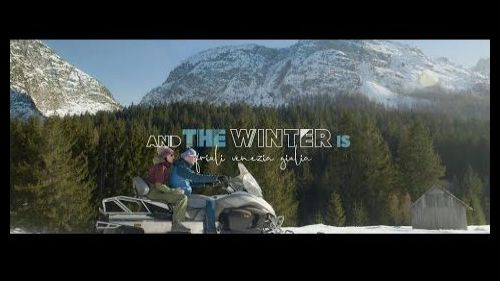 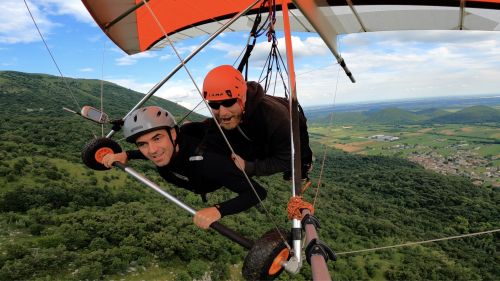 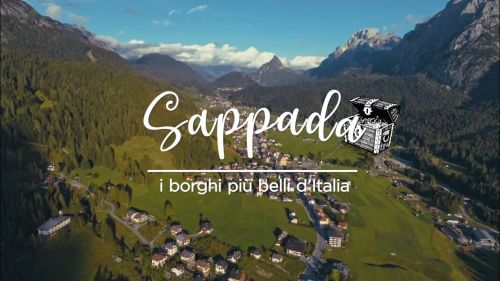 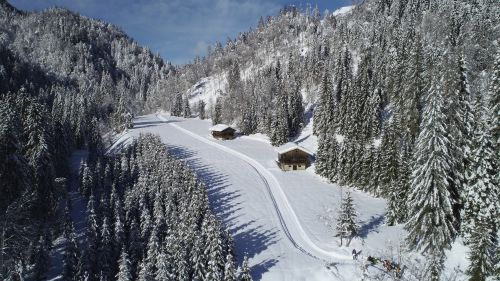